What happened when we had Covid-19 in the classroom 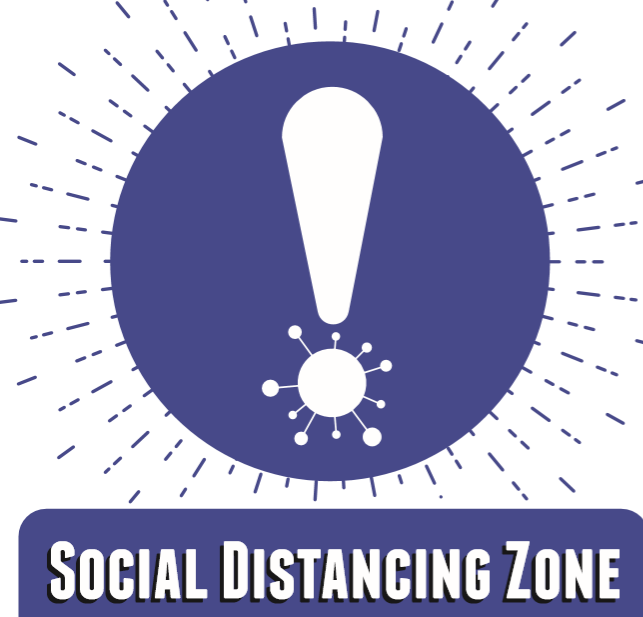 One school shares, in confidence, what happened when they found out that a pupil had been sent to school with suspected Covid-19 - and the extra safety measures since enacted

On Friday 22 May childcare at school was running as usual. We have two small bubbles of childcare, on the 22nd there we eight children from four different families on site. One of the KS2 bubble said to the teacher that he was going for a test after school. Naturally it didn’t occur to her that he would have been sent to school with suspected coronavirus and that he meant a test for Covid-19. But he had been and it was.

Three days later the family received the news that the test was positive. The school was closed for half term. The only contact we received from the family was by email to say that they didn’t need childcare for the week after half term as mum would be staying home, but they would need childcare again from the 8th.

On Thursday 4 June one of the year 6 children told a member of staff that the child not at school had coronavirus. My deputy headteacher assumed it was it was miscommunication and phoned his home. The facts above were relayed and the panic hit. This was day 13 from the positive test. Eight staff had been on site that day in addition to the eight pupils.

The process for reporting and gaining advice was not straightforward. At first I rang the Department for Education coronavirus helpline, who asked me to phone the local branch of Public Health England, it took a while to locate their number on the gov.uk website. As this was already day 13 and a scenario that was not expected, the assumption being that a parent would not take a child to school with symptoms and would also report a positive test result, they needed to think through their advice carefully, so a clinician would call me back.

I also knew that I needed to report locally, so emailed the local authority (LA) and LA Public Health as requested in our LA guidance. I spoke to both, who confirmed I needed to take the advice of Public Health England. The local Public Health team recognised the need to communicate to parents to ensure that they understand that if you or anyone in your household has symptoms the whole household should self-isolate and get tested.

I found out about the incident at around 12.30pm. It was around 5pm before I spoke to the clinician from Public Health England. She was extremely helpful and questioned me carefully to complete a survey in order that she could advise. She consulted with colleagues and by around 7pm we were advised that we should stay open as Friday would be the 14th day. In the morning we were sent an email to forward to the children from the childcare who attended that day and to the staff. Public Health England phoned again to check that we had not heard of any other cases.

I am stunned and relieved that no staff or pupils contracted Covid-19. I am extremely proud that the staff had followed guidelines to the letter and that the children had maintained social distancing – which enabled them to stay safe. I am also surprised that this child’s only symptom was loss of taste, no temperature, no cough. Knowing that we won’t necessarily be able to tell if a child had Covid, will heighten to us be vigilant, follow guidelines and not become complacent. We are going to talk to the children about loss of taste and ensure that they let us know if their food tastes funny.

We have altered some of our procedures in light of my extensive conversations with Public Health. We had already planned to open very small bubbles of 6 and one staff member, for half a day. We are stipulating children’s toilets and staff toilets so that infection control will be simpler if/when we have another case. Our bubble teachers will phone home before they open and explain that if a child has symptoms we must be told asap and ensure that they have a trusting relationship with parents.